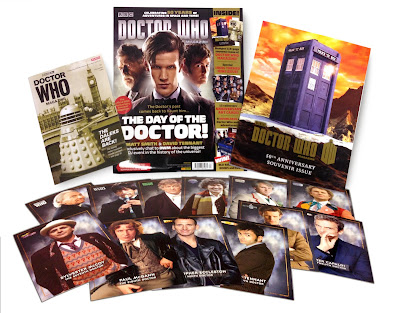 To celebrate the 50th anniversary of Doctor Who, Doctor Who Magazine 467 is the biggest issue ever, at 116 packed pages! It also comes complete with a very special 1960s-themed mini issue, which imagines how DWM might have celebrated the series' first anniversary. PLUS! There's also a set of 12 amazing art cards, featuring all 12 Doctors, and NINE free audio downloads of Doctor Who stories! Click on the images incuded here for bigger versions. 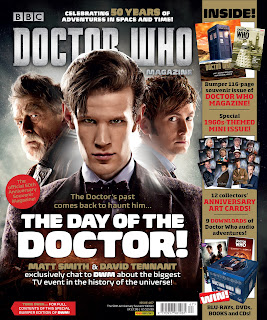 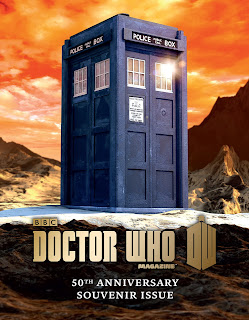 ALSO INSIDE THIS ISSUE: