The Day of the Doctor - The Doctors

The BBC have released promotional character shots from the Doctor Who 50th Anniversary Special, The Day of the Doctor - click on the images here for bigger versions. Featured in the pics are Matt Smith, John Hurt and David Tennant. The seventy-six minute special, written by Steven Moffat, simulcasts around the world on Nov 23 at 7.50pm [GMT]. Visit www.dayofthedoctor.com for more clips, pics and news. 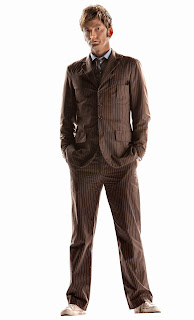 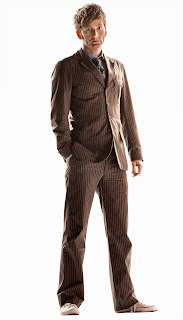 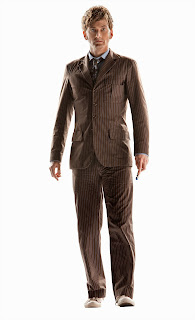 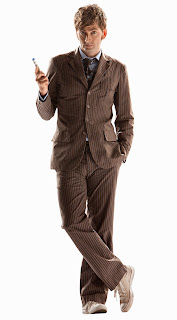