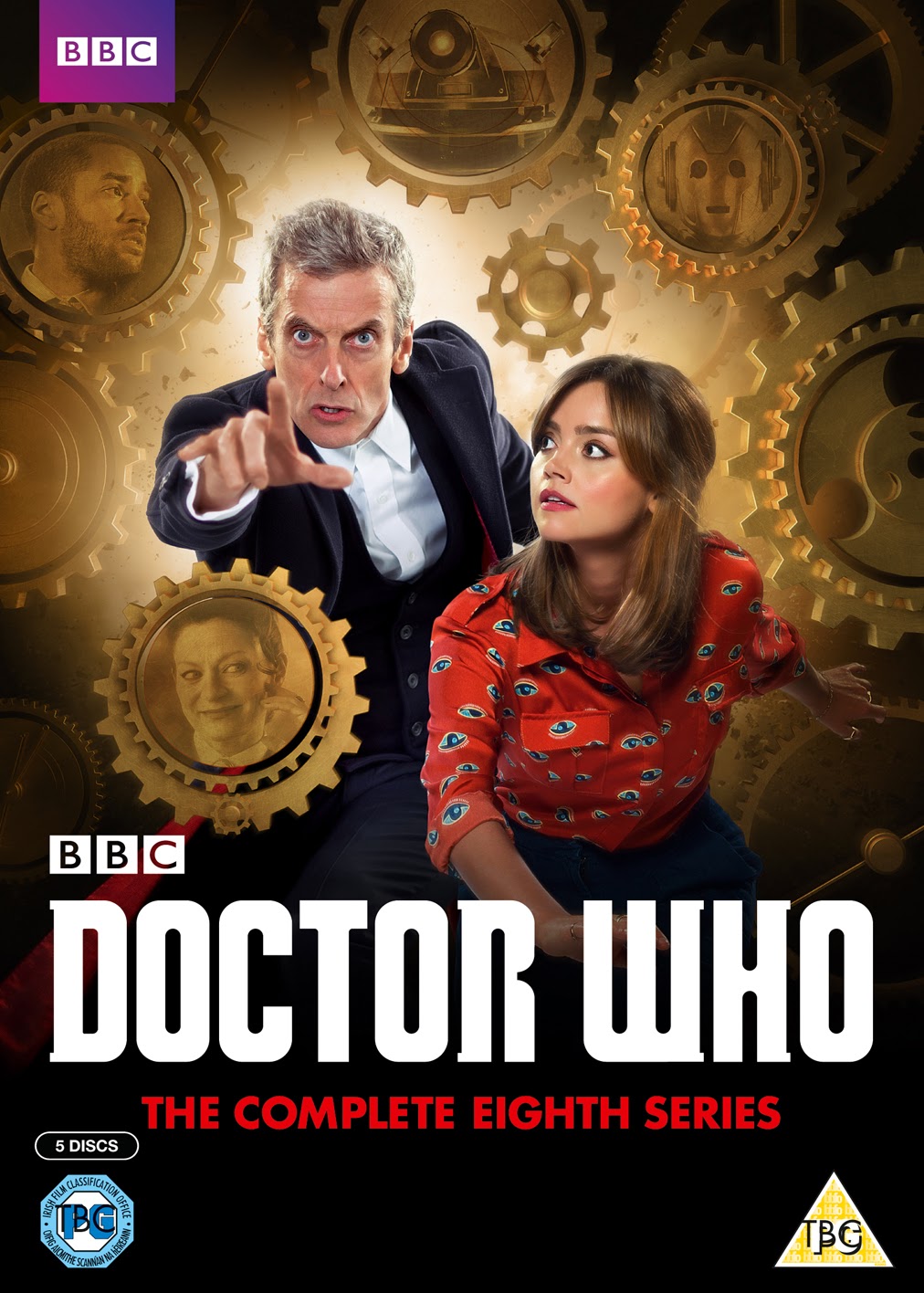 To celebrate the DVD and Blu-ray release of Doctor Who: The Complete Eighth Series, BBC Worldwide is delighted to announce an exciting fan event to be held on Monday Nov 17 featuring the stars of the show. It will be the first chance the cast have had to reflect on the thrilling conclusion of Peter Capaldi’s debut series in front of 140 lucky fans at a central London location.

BBC Worldwide has 70 pairs of tickets to give away for this exclusive event. Fans will be treated to a special screening followed by a Q&A with members of the cast. All they need to do is visit www.doctorwho.tv and correctly answer the multiple choice question, when they will subsequently be entered into a prize draw. The competition opens today and will close at 23.59 on Wed Oct 29*.

Frank Skinner commented, “When they asked me to host this event I was over the moon. Luckily the space-dragon incubation period is such that I was in no real danger. I have so many questions I want to ask and, when we're all talked out, I'm planning to finish off by crowd-surfing for 10 to 15 minutes, dressed as Chief Engineer Perkins.”

The box set contains every explosive episode from Peter Capaldi’s debut series in the role and is also packed full of extras including:

Doctor Who: The Complete Eighth Series is available to pre-order now on BBCshop.com. There is also a BBC Shop exclusive edition featuring special artwork and art cards.

* Winners will be selected at random and will be notified within seven days of the closing date. Unsuccessful applicants will not be contacted. Fans should only enter if they can travel to London for the afternoon of the 17th November. The event venue will be disclosed to winners on their invitation closer to the time.