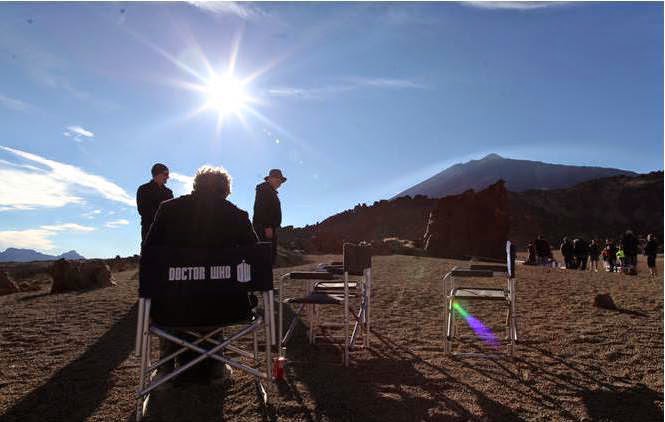 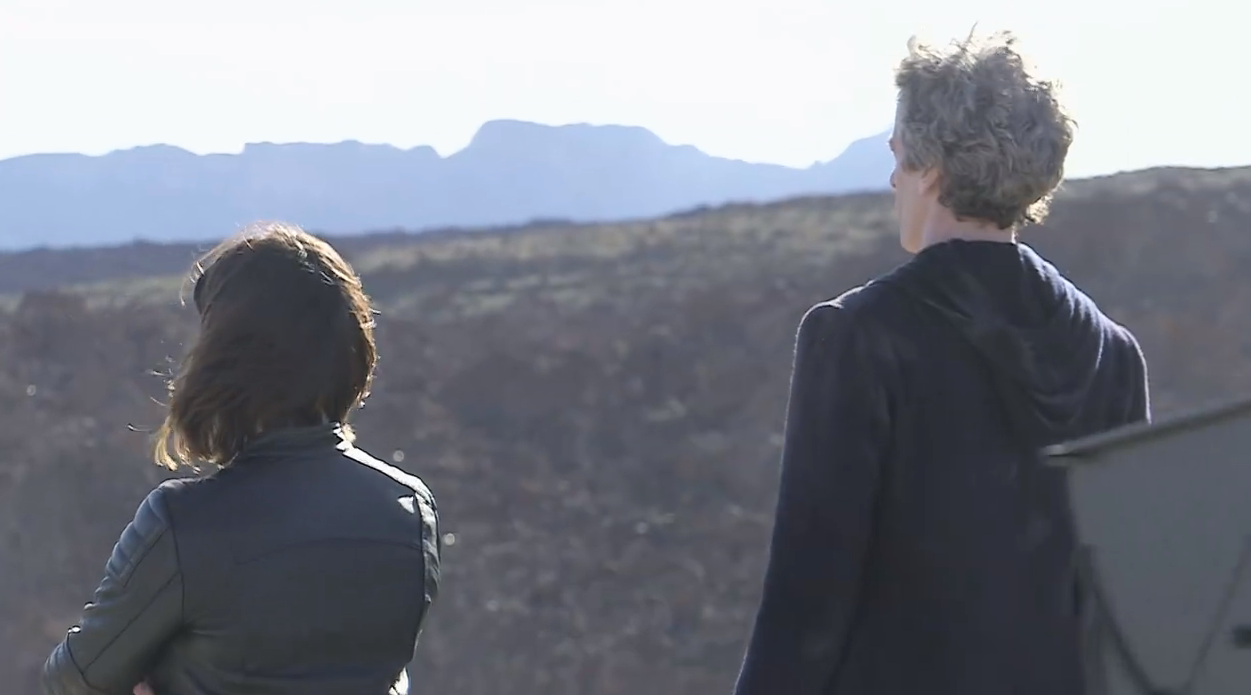 Filming on Doctor Who Series 9 continues and shooting in Tenerife has been spotted by fans. Currently rolling in front of the cameras is the two part story, The Magician's Apprentice and The Witch’s Familiar. Written by current show runner Steven Moffat and directed by Hettie Macdonald (Blink), the two episodes will open Doctor Who Series 9. Click on the pics included here for bigger versions. 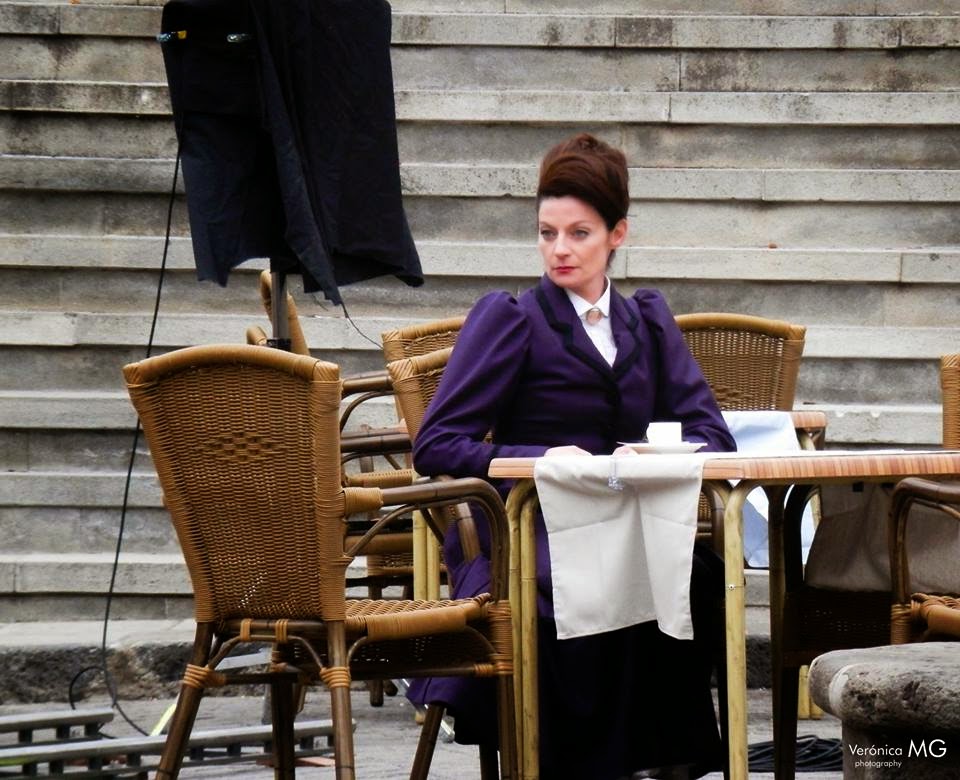 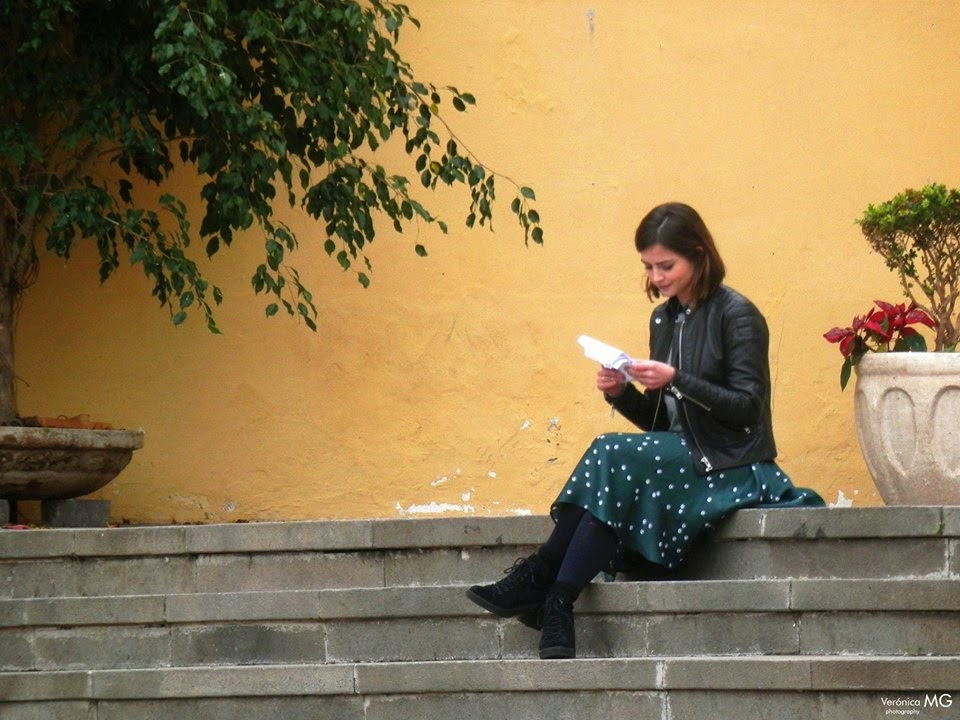 Via Doctor Who Filming

As previously reported HERE, a new alien seems to be joining the cast which features Peter Capaldi, Jenna Coleman and Michelle Gomez. All three have been filming in Tenerife this week. The two parter also stars: Jemma Redgrave (The Power of Three, The Day of the Doctor and Dark Water/Death in Heaven); Kelly Hunter (who appeared in The Stolen Earth as the Shadow Architect); Clare Higgins (who starred alongside Paul McGann as Ohila in The Night of the Doctor); and Jaye Griffiths (Sherlock, Wizards vs Aliens, Bugs). 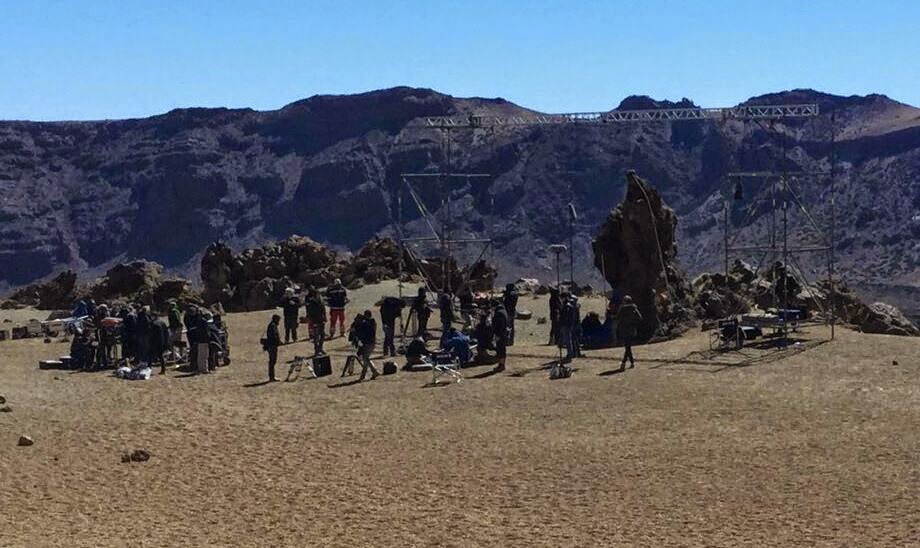 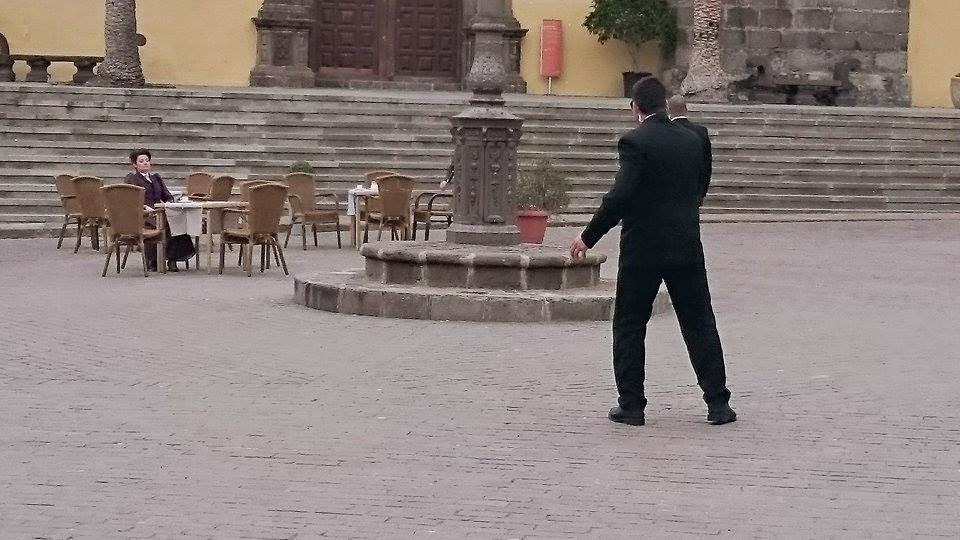 Via Doctor Who Filming

Doctor Who Series 9 airs in the Autumn. More images and info can be found at Doctor Who Filming and the official Doctor Who Facebook page.