Doctor Who - The BIG Book of Lists 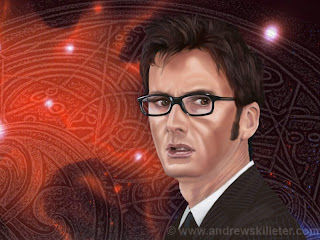 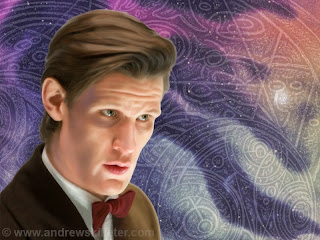 Blogtor's latest book, Doctor Who - The BIG Book of Lists, is now out across the world online and in stores. Featuring lists covering over 51 years of Doctor Who (some serious, some not so), the book also features EXCLUSIVE artwork (some included here) from legendary artist Andrew Skilleter and an EXCLUSIVE list from Doctor Who composer Murray Gold. 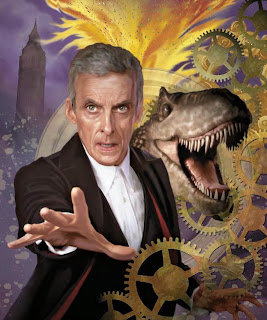 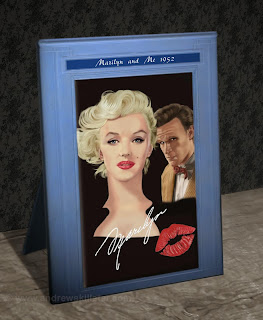 Check out some of the reviews so far for Doctor Who - The BIG Book of Lists:

"This really is a faultless piece of work, and is unhesitatingly recommended for any fan or student of the show. Unmissable."
Starburst

"... will not disappoint...
A fantastic effort at presenting information in list form without being dry!"
Geek Syndicate - 4/5

"This is considerably more readable than Who tomes penned by other, less humourous and rather bitchier fans, and reminds you why you’ve always loved the show..."
TheClothesline.com


"So beautiful and so amazing! This book gives me exciting tingles!"
Whoventures

"an amusing companion for fans of all ages. ... simply amazing."
Genre Online 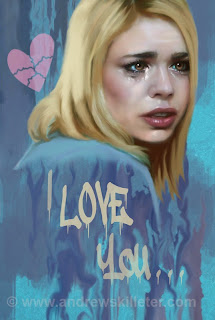 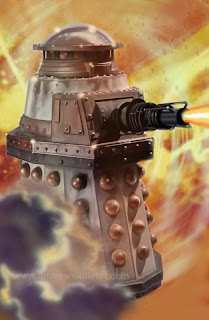 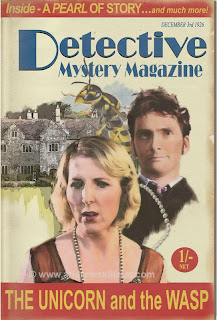 Pour over loads of fascinating lists about the TARDIS, Gallifrey, and Daleks, as the fandom unites in epic appreciation for The Doctor. Organized by theme,  Doctor Who: The Big Book of Lists will cover everything over the past fifty years of the epic series including: doppelgangers, popular locales, regenerations, Gallifrey adventures, highest-rated episodes, plots, characters and loads more.

Accompanied by the incredible artwork of Andrew Skilleter and loaded with weird and interesting facts and quizzes, this is the perfect gift item for the Time Lord lover in your life. Lists include:

- Actors who have appeared in Star Wars and Doctor Who
- Doctor Who film references
- Dopplegangers in Doctor Who
- Food and Drink in Doctor Who
- "Other" Doctor Who stories (prequels, minisodes, etc...)
- Regeneration Stories
- Gallifrey Adventures
- Alien Team-ups
- People Who Came Back From The Dead
- TARDIS consoles
- Weirdest TARDIS dematerialisations
- Highest and Lowest Rated TV Episodes
AND MANY, MANY MORE!

All artwork included here is by Andrew Skilleter and has been reproduced with permission.