Strax, the Sontaran butler to Victorian investigator Vastra and her wife Jenny, suffers a disorienting attack and mistakes Jago & Litefoot for Jenny and Vastra and moves into Litefoot’s home. Together, they are on the trail of a creature that is stealing brains, which may or may not be linked to a haunted house in London.

It just makes sense. Pitting these wonderfully larger than life characters together in the same adventure feels so natural. The unique style of humour that the character of Strax offers and the archetypal Victoriana of Jago and Litefoot compliment each other beautifully.

Writer Justin Richards has intentionally created a reasonably simplistic plot to create opportunities to put these much loved characters into all the right situations, including trips to the pub and the theatre but also to allow relationships to develop. He has a wonderful handle on all of the characters and knows exactly what to do and where to take them to bring out their singular and collective best.

More than anything else, it's exciting to hear the worlds of classic and new Who coming together. The characters of Jago and Litefoot, who originate from an albeit popular but stand alone story (The Talons of Weng-Chiang) from Tom Baker's tenure as The Doctor, have met up with other classic Doctors, but here for the first time interact with a character right out of the current series. This acts to legitimise and canonise the investigative duo in its current incarnation. 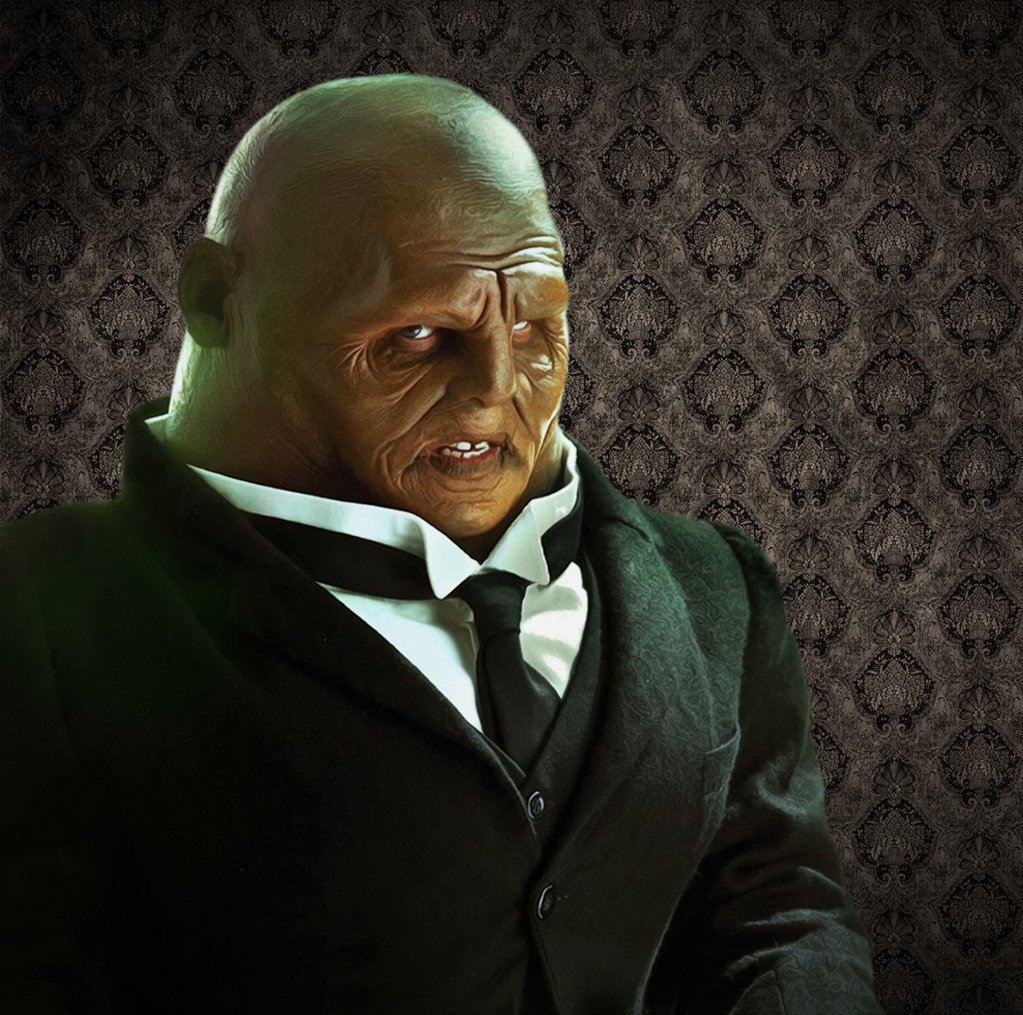 Great humour comes from the misunderstanding of Strax believing Jago and Litefoot are in fact Vastra and Jenny, evening commenting, "you're married." His Sontaran/Victorian mix of polite aggression is delivered perfectly by Dan Starkey, and Christopher Benjamin and Trevor Baxter are equally on form. The whole cast are clearly having the time of their lives.

Along with another release this month, UNIT: Extinction, starring Jemma Redgrave and Ingrid Oliver as Kate Stewart and Osgood respectively, and the upcoming audio adventures with David Tennant and Catherine Tate, it's wonderful to see Big Finish releases like this one bringing together old and new Who. Could this mean a joint venture between Jago and Litefoot and the rest of the Paternoster Gang could be on the cards for the future? I certainly hope so...