Death of the Doctor - Next Time preview 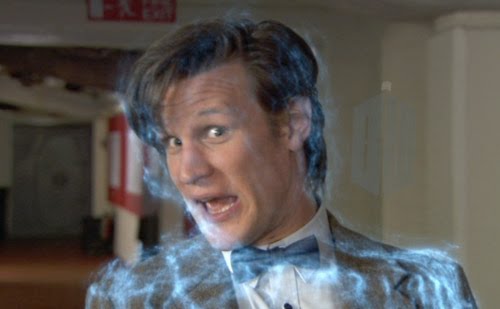 Included in the player below is the "Next Time" trail for The Sarah Jane Adventures story, written by Russell T Davies, Death of the Doctor. It stars Matt Smith, Elisabeth Sladen and Katy Manning - you can see a gallery of promotional pictures HERE.
Watch a clip from Death of The Doctor