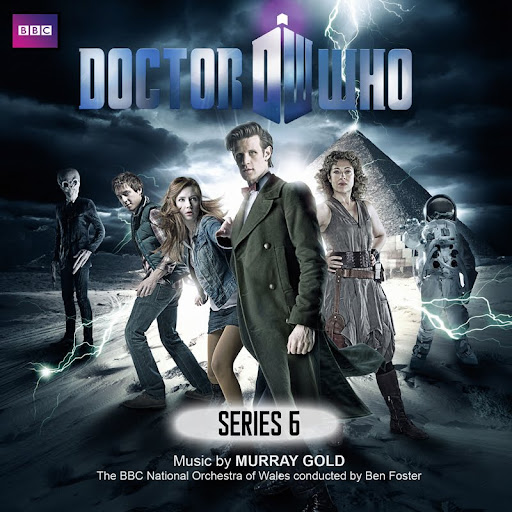 Silva Screen have announced, via Twitter, that the soundtrack to Doctor Who: Series 6, composed by Murray Gold, will be released as a two~disc set on Dec 5, 2011. More news and details as and when we get it.
ETA: You can see the actual finished cover over at Silva Screen HERE. Not bad.