Aimed at four to six year olds, Tree Fu Tom is set in an enchanted world where movement creates magic. Tom (voiced by Aldred) appears to be a normal eight-year-old boy but putting on his magic belt and performing a special sequence of magic action-movements (known as Tree Fu) transforms him into a tiny but mighty magical super-hero. Using a Tree Fu spell, Tom is transported into a wondrous enchanted kingdom in a tree called Treetopolis, inhabited by sprites, bugs and naughty fungi – the ‘Mushas’. 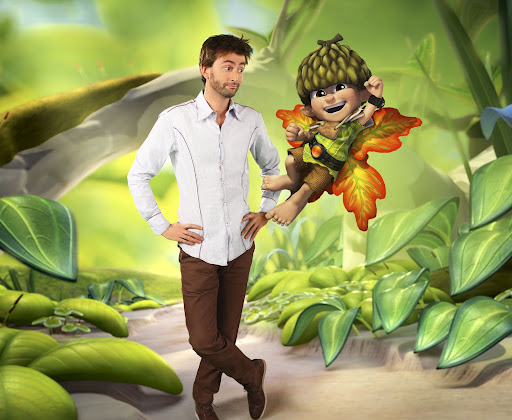 Here he meets his faithful sidekick Twigs (Tennant), a silly and energetic Acorn Sprite. Tom and Twigs are inseparable as they become embroiled in amazing, action-packed adventures, which always lead to trouble, impending disaster and catastrophe. When events run beyond their control it is only with help from the audience performing Tree Fu moves, that Tom can create spectacular Big World Magic and save the day!

All of the Tree Fu magic moves that children are encouraged to copy are developed from therapeutic techniques that are used to help children with movement disorders like Dyspraxia, but are designed to assist and enhance the development of all participating children at a crucial time in their growth. 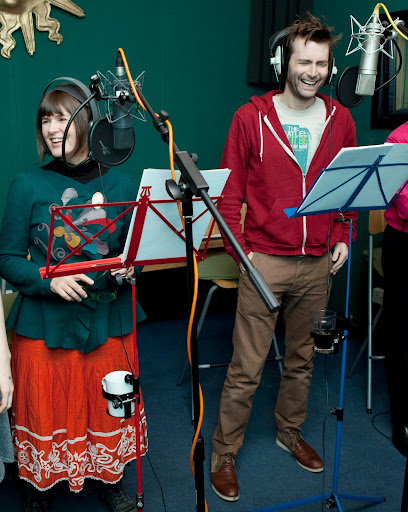