The BBC have issued synopses for each episode of The Sarah Jane Adventures Series Four - see them below. Watch the preview HERE and a clip from Death of The Doctor HERE. 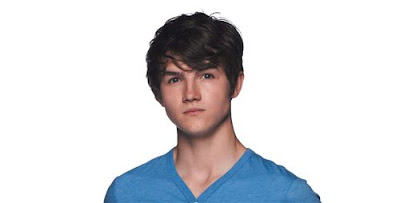 The Nightmare Man
by Joseph Lidster

Part 1: Luke faces life-changing events, and Bannerman Road will never be the same again. But when Sarah Jane's son has his first nightmare, he's haunted by a dark figure from his dreams. A strange entity is reaching out to our world, with terrible consequences for the whole human race.

Part 2: With Luke, Clyde and Rani trapped in a bizarre dreamscape, Sarah Jane must fight alone! As the Nightmare Man grows stronger, only K-9 might hold the key. But can Luke summon the courage to face his adult life before the whole world is trapped in an endless nightmare? 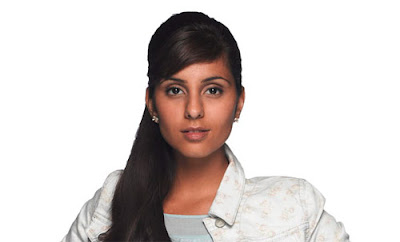 The Vault Of Secrets
by Phil Ford
Part 1: When an old enemy, Androvax the Veil, returns to Earth, the gang face a dilemma – should they trust him? Or does the legendary Vault hold an even greater terror? But a second threat arises, when android guardians threaten to destroy anyone who uncovers their secrets.

Part 2: As the battle between Sarah Jane, Androvax and the androids reaches its climax, Rani has to save her own mother from being caught in the crossfire. But as the Vault opens the destiny of the entire Veil species is at stake. Is it too late to save them? 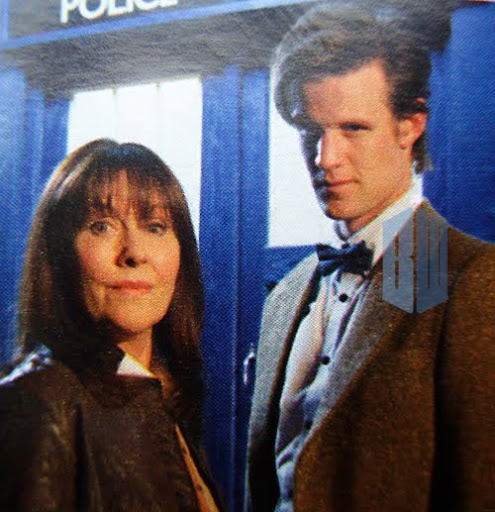 Death Of The Doctor
by Russell T Davies
Part 1: When the Doctor is declared dead, old companions Sarah Jane and Jo Grant meet for the very first time, and join forces to discover the truth. As an interstellar conspiracy gathers around UNIT HQ, Clyde finds that he holds the fate of the Time Lord in his hand – quite literally!

Part 2: Old friends fight together to make one last stand against the sinister Shansheeth. But with Clyde and Rani trapped in terrible danger, Sarah Jane and Jo Grant realise their worst fears – their friendship with the Doctor might be the very thing that dooms them. The Empty Planet
by Gareth Roberts
Part 1: Clyde and Rani wake up one day to discover that they are the only survivors of the human race! The whole of Earth is empty – even Sarah Jane has vanished. But a deserted London holds terrors of its own. Strange forces lurk in the shadows, as mysterious visitors approach!

Part 2: Clyde and Rani meet their enemy, as the Robots arrive on Earth – but what do they want, and where has the human race gone? It's a race against time, but without Sarah Jane's expertise, Clyde and Rani must trust each other like never before if they're to save the whole world. 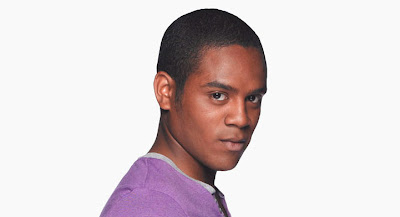 Lost In Time
by Rupert Laight

Part 1: A harmless investigation turns into an epic quest across time and space. Sarah Jane and the gang are separated by the enigmatic Shopkeeper, and find themselves in three different time-zones throughout history – doing battle against ghost hunters, Nazis, Tudors and a mysterious parrot called Captain!

Part 2: While Sarah Jane tries to prevent a future tragedy, Clyde has to take on the Third Reich single-handed! But Rani discovers to her horror that the march of history cannot be stopped, as a greater danger from the Time Vortex threatens to consume them all. 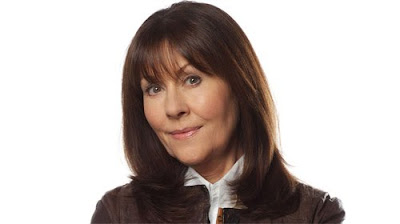 Goodbye, Sarah Jane Smith
by Clayton Hickman & Gareth Roberts
Part 1: Sarah Jane faces her saddest day, as she realises that no one can defend the Earth forever. She's saved the world so many times, but must now hand over the task to safer hands. Clyde and Rani are distraught, and the forces of darkness gather as the inevitable day approaches.

Part 2: Sarah Jane has gone – but a new regime begins at Bannerman Road! Clyde and Rani must face the fact that nothing lasts forever – but can they still unite as a team, to face a new and deadly threat from outer space? Or is the old gang finished for good?